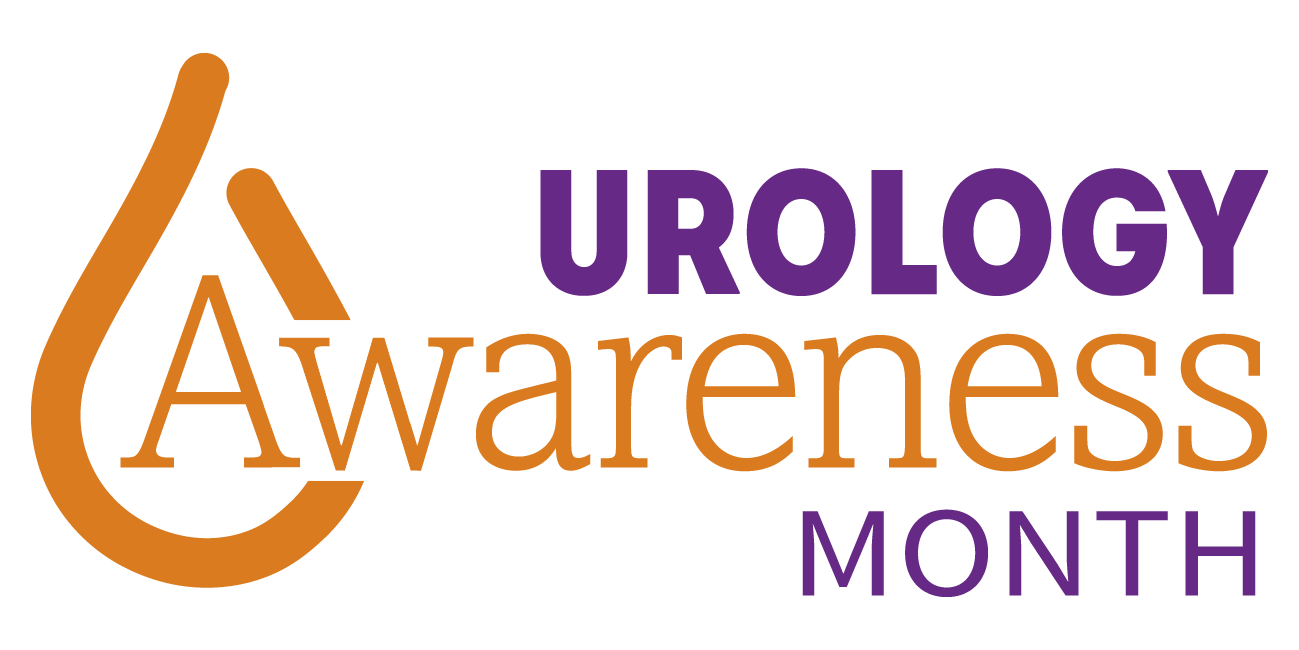 From AMR to UTIs, independent participants at this year’s Forum highlighted the clinical and financial case for a “gold standard” urine specimen collection process that would enable accurate analysis and diagnostics.

URINE TROUBLE : WHY A DIAGNOSTIC STANDARD IS OVERDUE

The Context of The Need For a Urine Diagnostic Standard
Increased AMR will see areas of surgery and treatment, such as chemotherapy, unable to continue.    Antibiotics are being over prescribed and over used; it’s a global issue and if there is no progress in overcoming, it is estimated there will be a further 10 million deaths every year worldwide.

The Forum, convened to discuss “Urine Trouble: Why A Diagnostic Standard is Overdue” debated the importance of urine specimens in the diagnosing of illnesses and the need for the adoption – overwhelmingly supported by those present – of a gold standard that would ultimately save delayed diagnosis, patients’ lives and millions of pounds for the NHS and wider healthcare sector.

Research shows that of the 65m + urine specimens collected every year, up to 22.5% are unreliable.  This represents 14.6 million patients who cannot be diagnosed or treated from their urine specimen which in turn leads to inadequate treatment and increasing costs.   Research also shows contamination rates in the UK vary from 0.3% to over 70%.

Philip Howard presented an overview of the global and national statistics around antimicrobial resistance (AMR) and actions being undertaken by the UK Government and the NHS to respond to the issue.    He said that whilst there had been a year on year reduction of c.difficile, MRSA and MSSA infections by around 80% – the big problem now is  e-coli blood infections.    47% of gram-negative blood infections are caused by UTIs and treating a UTI relies on accurate midstream urine collection.

The Clinical Evidence
Clinical research presented by Professor Frank Chinegwundoh MBE, Consultant Urological Surgeon, Barts Health NHS Trust, and Michael Adamczyk and Michelle Jie, Doctors of Obstetrics and Gynaecology at Royal Surrey County Hospital NHS Trust, about the use of MSU collection in their respective fields, highlighted the efficacy of the Peezy Midstream, as an alternative urine specimen collection process.

Interim results from the Barts Quality Improvement Study showed that contamination rates had been reduced from an historic 17.36% to just over 1.5%.   Prof Chinegwundoh said: “We have used Peezy Midstream with patients in clinic and found fewer repeats; the system also delivers accuracy, efficiency and hygiene.  This (on-going) Quality Audit is designed to substantiate our findings.”

Similar initial findings were shared in the Surrey study along with positive feedback on the usability of the device.  The latter point was further substantiated with the sharing of this year’s NIHR usability study demonstrating that patients liked the product, found it easy to use, hygienic and would prefer to use again if the option was available.

The Economics of Innovation
It was recognised that two of the greatest barriers to innovation adoption were cost, and with that value; and creating the right environment and culture in which change can happen.

Lord Carter’s review highlighted the need for £5 billion of savings within the NHS and this theme was picked up by Professor Trevor Williams, Economist and Visiting Professor at University of Derby.    The level of funding to the NHS, the second largest item of public spending, has decreased and one of its biggest risks is the ageing population; it costs nine times as much to look after someone aged 80-90 compared with someone aged 30.

The consensus that the NHS appears poor at adopting innovation and initiatives to expedite change are often in themselves the barriers to adoption.   SMEs in particular lack the leverage of ‘Big Pharma’ to get into the system – something that the Association of British Healthcare Industries (ABHI) has picked up and is championing on behalf of its SME members.

Using financial and economic data, Professor Williams laid out the case for devices such as Peezy Midstream generating savings of between £76-£138 million in direct savings.  The simplification of the urine collection process that allows direct transfer to an analyser cuts the cost of decanting, and other indirect costs such as cancelled operations, prescribing of broad-spectrum antibiotics, repeat appointments add to the benefits.

He concluded that “the evidence (for the adoption of Peezy) is compelling not just because the device has its own merits, but the backdrop to which its been developed and the need to have not just this device which is fantastic but other devices and other methodologies to effectively provide the care that an aging population requires in an affordable way. Cheaper is not automatically better!”

The Discussion For Change
On creating the culture/environment for change,  the Forum identified the need to change the culture of those working in the healthcare sector – and to provide the necessary education, at all levels, to help implement that change.   Whilst understanding the time pressures of nurses and those on the frontline, it was felt much could be done. Education on urine specimen collection would see less specimens going to labs.

The panel discussion raised a number of interesting facts around the need for improved specimen collection, the issues resulting from poor quality samples, and barriers that needed to be overcome

One delegate observed that over 800 million blood samples are taken every year to pathology model standards – a single universal method which sees the sample go straight into the analyser; the question then has to be ‘when will urine specimen collection and analysis follow a similar model?’  One attending microbiologist reiterated this need by reporting that the current diagnostic criteria is based on the 1965 Cass model which is antiquated and in need of urgent updating.

Adoption of any new innovation is difficult as Professor Chinegwundoh stated “The big challenge is to overcome the reluctance of those in the NHS unable to see the wide picture as not all the savings will hit their particular bottom line.”

In Conclusion
In closing proceedings, Philip Howard outlined the various actions and comments that had been expressed, these included:

There is much to be done and we look forward to working with you in ensuring all urine specimens collected in the future are trustworthy and fit for purpose. 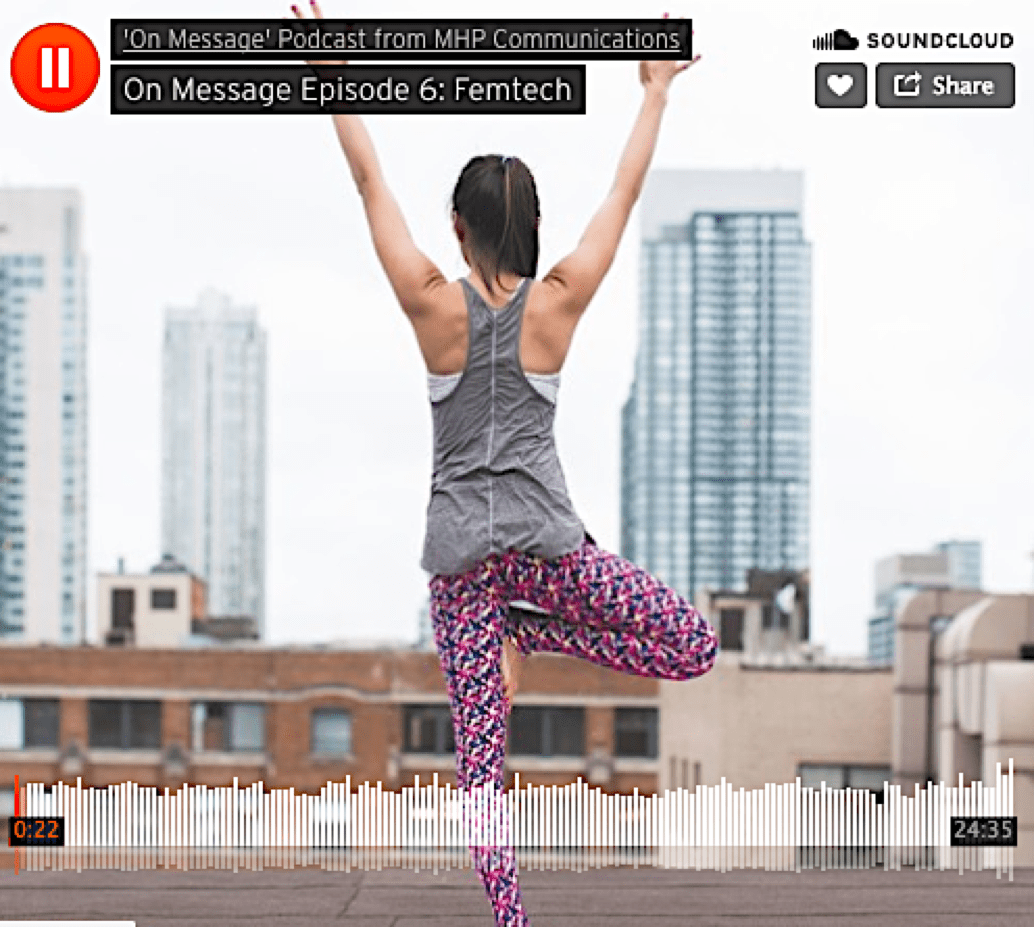 2017 has been described as the ‘year of Femtech’, with start-ups focusing on innovation in women’s  health starting to enjoy an increased profile.  In this, the latest episode of MHP’s ‘On Message’ podcasts, Giovanna Forte joins host Darika Ahrens and business women Lisa Kennelly, Andrea Zitna, Paul Armstrong, Madeleine Harris Smith and Christian Pickel to discuss the opportunities and challenges around communicating Femtech to investors, the media and consumers. 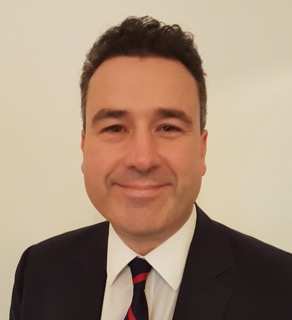 The appointment of Andrew Turner as Business Development lead has brought new life to the introduction of Peezy Midstream technology to a number of leading NHS Trusts open to “getting it right first time” and reducing costs by making patients better, faster.

Eight Trusts have formed a collaboration of Microbiology, Nursing Directorates, Antimicrobial Resistance leads and others to oversee evaluations. This is the first time we have had access to cross-departmental evaluation, breaking down the decision-making silos that still dominate change within the NHS. Andrew has spent 25 years working across microbiology, medical devices and system change within the NHS and private health sectors in the UK and overseas. 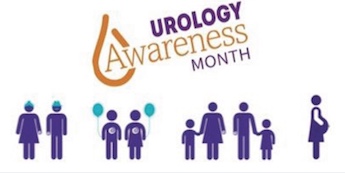 Our second annual Forum highlights the urgent need for a urine collection gold standard; disparate methods in use across the UK result in contamination rates that range from 0.3% to over 70%, making successful urine-based diagnostics a national lottery. Come and meet leading NHS and other game-changers who gather here to present the case for accurate basic medicine, without which Hospital Acquired Infection and Antimicrobial Resistance cannot be successfully challenged. Register at Eventbrite.

MAMA Academy is a leading charity that provides mothers and midwives with unbiased education, research and information around pregnancy and the arrival of the next generation. Forte Medical is delighted to feature in MAMA Academy’s latest news post about accurate antenatal screening; click the link and read all about the importance of reliable antenatal urine testing. 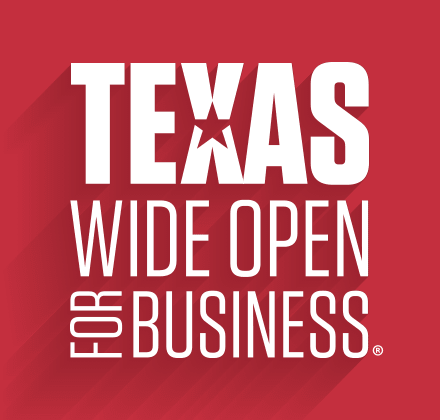 Forte Medical is just back from a successful and educational ABHI MedTech Mission to Texas.

The most valuable intelligence we gleaned was the way in which Clinical and Procurement leadership teams collaborate; this means a more joined up introduction of innovation that will deliver clinical and economic effiencies.

Read more about our visit and who we met, on LinkedIn.

We are proud to be part of Urology Awareness Month this September:
“Clinical Innovation in Specimen Collection and Diagnostics”

Imagine if blood specimens were delivered to the laboratory with mixed growth rates ranging from 0.38% to over 70%. Unlike blood specimen collection, there is no protocol for the collection of urine and this disparity in specimen quality is a reality across today’s NHS.

Like blood, urine is used for diagnosis and treatment that saves lives. Yet in this basic area of medicine, where 65 million urine specimens are analyzed annually in the UK, high numbers of unreliable specimens are wasting money and jeopardising the health of the nation.

Forte Medical is the leading designer of specimen collection systems that make right-first-time analysis, diagnosis and treatment implicit to routine medicine and this Forum, with the support and participation of The Urology Foundation, Association of British Healthcare Industries (ABHI) and the South East Health Technologies Alliance (SEHTA), will address the needs and incite debate around the adoption of improved collection processes.

There will also be a discussion panel with the above participants and other key opinion-formers in health and patient care, including Professor Alan Sinclair, Director of Foundation for Diabetes Research in Older People, and Senior Editor of Pathy’s Principles and Practice of Geriatrics and Gerontology, followed by audience Q&As.

Note to Media Editors:
Forte Medical: Introducing an accurate, hygienic and dignified solution to an overlooked area of basic medicine has been the mission of Forte Medical for the past ten years. Co-founded by Giovanna Forte and her NHS GP brother, Dr Vincent Forte, it began with Dr Forte’s repeated problems in getting reliable midstream urine specimens from patients from which he could diagnose their symptoms and accurately treat. He designed a solution, the Peezy Midstream. Today, the Peezy is in use within over 40 NHS Trusts and the private healthcare system. Proud to make in Britain, Forte Medical has recently started exporting to the USA.

All media enquiries to Nicola Hyde 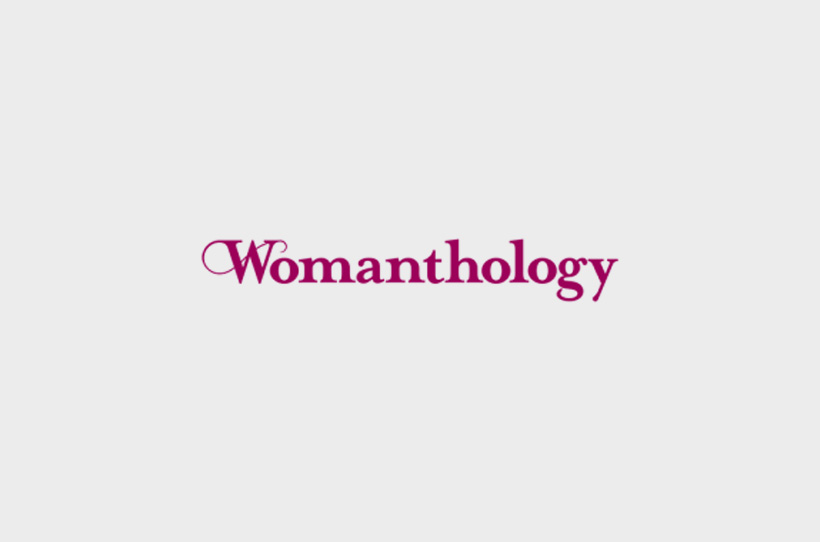 From 30th October 2015, we have moved from our home of seven years to bigger, brighter premises:

Phone number to be advised; if you need to contact us, please e-mail Giovanna and Owen using hello@forte-medical.com

They have told us it has had thousands of hits and recently took the trouble to updated the piece, which you can read on the link below.