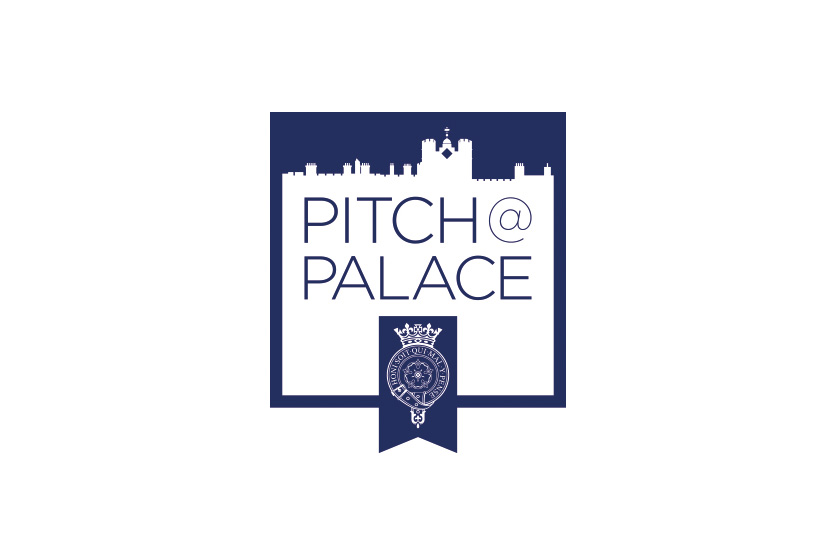 “Why don’t you go for Pitch@Palace?” asked a new business contact. Why indeed! I had never heard of it and frankly, what could The Palace do for us? A growing company whose product development has led to a far, far bigger remit than it envisaged ten years ago.

For whilst Forte Medical has developed and brought to market the world’s first accurate midstream urine collection system, we have launched it into a British market seemingly unaware of the vast NHS Trust-by-Trust inequality of diagnoses and treatment of (very) common complaints identified with urine.

Faced with its only pee from professionals and public alike who do not appreciate the need for a clear window for the laboratory to look through, we have found ourselves calling for a national protocol for this most common of diagnostic procedures. For Forte Medical have discovered that national UK mixed growth rates are as high as 70%, representing a lot of very dirty windows indeed. Until the nation gets its protocols right, diagnosis and treatment of urine-based infections is going to be a hit and miss affair, depending solely on your postcode.

I studied the Pitch@Palace website; I considered what its alumni claim it has done for them and I applied, albeit with firm conviction that despite the profusion of ‘P’s, the Palace would be unlikely to invite a company focused on our kind of pee, into its fold.

People, I was wrong. Within a week the invitation came; I was to present a three-minute pitch just a few weeks hence at Hillsborough Castle, the Queen’s Northern Ireland residence.  I would present to an audience of industry leaders, investors and others who could help forge excellent connections for me. It appeared that Pitch@Palace sponsors include global business leaders and others highly apposite to our line of work.

And so it came to pass that on 29th September after considerable preparation, a little training and a lot of advice, I found myself standing in a modest space between Hillsborough’s regal throne and aforementioned audience. I presented our compelling case and of 19 companies, Forte Medical was one of three selected to qualify for the next round of Pitch@Palace: Business Boot Camp at Harwell Science Park, Oxford.

I had not expected this success and more to the point, had not considered it because the Harwell event was trickily timed to take place the day before an early flight to Texas for the ABHI Healthcare Mission. This involved a week of back to back meetings with the leadership teams of influential healthcare providers across Texas; the Silicon Valley of health innovation. How was I to manage preparation for all of this in just two weeks, whilst maintaining the day-to-day responsibilities incumbent upon the CEO of an SME?

My reward for such triumph however, more than made up for the stress. The Pitch@Palace team, apparently furnished with a rather accurate crystal ball appointed me two mentors; one, a University Technology Transfer Director highly qualified to advise on our business, the other AstraZeneca, a company in tune with global urine-based medicine to which Forte Medical could be valuably introduced.

Preparations for both events complete, I arrived in Oxford to stay at the Science Park hotel and rose early for Boot Camp. Here I conferred with my Mentors and was first of 49 companies selected from around the UK to pitch to an audience of 100. Three minutes done, I was whisked to an anteroom where my one-minute pitch was filmed for online and further judging purposes. Whilst I was not shortlisted for the next round, I was invited to attend the Grand Finale at St James’s Palace on 2nd November. That’ll do nicely, I thought.

Later that day and in something of a daze, I made my way to Heathrow to stay at a less than wonderful Thistle Hotel and then up early for the 9am flight to Houston.

Back in London one week later, I was sent the guest list for St James’s; The Palace would arrange introductions to three guests most pertinent to my business, over and above which I was welcome to bend the ear of anyone else deemed of value to our future development.

I have met two of my selected three; one has thus far escaped me, but the ears of some very valuable others were duly bent … and I have emerged from the experience far more richly connected than before. For my list of contacts include amongst others, opinion leaders from Life Sciences Businesses, Professors of Medicine, Schools of Medicine, investors and a University Course Director who has invited me to deliver a business lecture.

In the course of Pitch@Palace I have been connected with people pertinent to the long-term growth of my business, whose notice I would otherwise have had little chance of attracting. I have also met and spoken with the Duke of York whose knowledge of the health industry and genuine interest in what we at Forte Medical are doing, was reassuring and welcome.

Since that Grand Finale the Pitch@Palace team has continued to influence, to introduce and to encourage. Suffice to say, the Duke of York’s extraordinary initiative has not only taken me by surprise, it appears to be taking Forte Medical to a whole new level.

Impressed? Indeed, I am and so should you be. Take advice from a freshly converted cynic; if your fledgling business needs a helping hand, look to Pitch@Palace for heraldic help. The dots they can join and the influence they bring to bear are of the very first and finest order.

To the Duke of York and his tireless team: thank you – and a very high five from Forte Medical.

ABHI Mission to Texas: we have lift-off